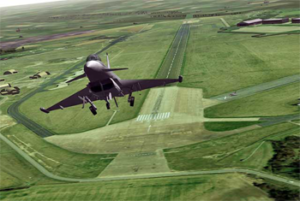 In the world of real-time computer graphics, a visual refresh rate of 60Hz (60 frames per second) is nothing new. Evans & Sutherland visual systems for simulation have operated at this rate since the early 1970s. Refreshing the visual display at this speed provided a high degree of smooth motion and realism that simulation system operators demanded.

All Digistar digital planetarium systems, even the original Digistar sold in the early 1980s, have 60 fps real-time projection imagery. Digistar 3, which was released in 2002 and is the first raster video-based system in the Digistar line, supports both 60 fps real-time updates and 60 fps video playback; however, because of industry production standards and the capability of that generation of video cards, the playback rate for fulldome video was usually set at 29.97 or 30 fps.

Even as Digistar 4 systems were developed and released, video card technology was not ready to fully support 60 fps video. Just in the last few years, with the advent of more powerful computers and video cards, 60 fps video has come into focus again.

The Origins of 24FPS 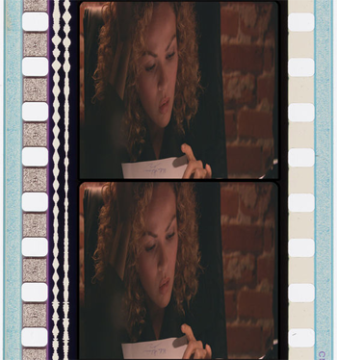 First, a bit of history about the development of frame rates: It may seem strange to say, considering the number of feature films that are produced for well over 150 million dollars, but the film industry is a business of efficiency. Keeping costs down and budgets in line has been crucial to Hollywood’s success for over 100 years. In the case of film itself, one of the most obvious results of efficiency is the well-established shooting and projection rate of 24 frames per second.

The human eye perceives a continuous stream of information. It does not naturally see motion as a series of frames. Using a series of still frames in motion picture film to simulate motion creates some interesting perceptual artifacts, especially if the frames are captured or played back too slowly.

Below 16 frames per second, our eyes perceive jerkiness, not smoothness, in the motion, and the images seem to flicker. Above this threshold, the motion seems more continuous and flicker seems to be minimized. A rate of 24 frames per second achieves realistic or “acceptable” motion in many cases, and uses less raw film stock than faster frames rates would consume.

This frame rate also allowed cameras to run at a consistent rate to accommodate the optical soundtrack’s needs and to permit synchronization of sound that was recorded separately. So in a balance between motion quality and film consumption, 24 frames per second became the de facto standard for shooting motion picture film.

When you shoot film at 24 frames per second, the camera only sees and records a portion of the motion in front of the lens, and the shutter closes between each exposure, allowing the camera to reposition the film for the next frame. This means that the shutter is closed between frames as long as it is open.

With fast motion and action in front of the camera, the frame rate is actually too slow to keep up, so the imagery ends up being blurred in each frame (because of the exposure time). The in-between steps in the action when the shutter is closed are lost forever.

This combination of fast motion and 24 fps frame rate creates a blurred, steppy effect in the motion, making it difficult to see detail. In fact, the faster the motion, the less resolution our eyes can see at 24 fps, so the overall visible resolution of the image is degraded. This blurring effect is especially obvious in shots where the camera pans across the horizontal plane of the image, or when objects move horizontally across the frame.

With the advent of video and fulldome video, frame rates bumped up slightly to either 29.97 or more preferably 30 fps, but the improvement was minimal. 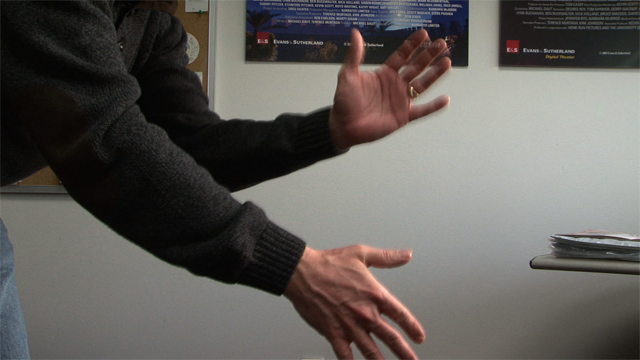 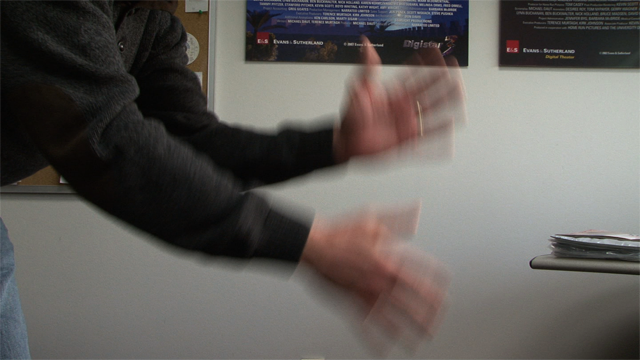 Higher frame rates capture much more of the action every second, so there is much less opportunity for action to blur in any single frame. This produces much sharper images and creates the effect of higher perceived resolution on screen, both because of the blur reduction and the higher number of frames that present more information to our eyes. Perceptually, higher frame rates create the effect of higher resolution without increasing the number of pixels on screen. 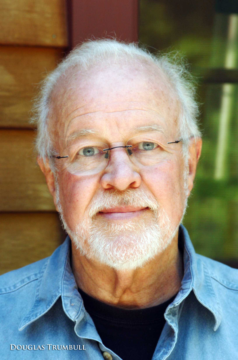 For the past year E&S has been working with Douglas Trumbull, an industry legend and pioneer, who designed the visual effects for Close Encounters of the Third Kind, Blade Runner, 2001: A Space Odyssey, directed Silent Running and Brainstorm, and developed SHOWSCAN, a large format film system that ran at 60 fps. We are developing a number of projects together including new fulldome shows featuring live action and dramatic storylines, and a new theater system based on Digistar, high frame rate technology and cutting edge video projection.

Doug has done extensive research into the effects of higher frame rates and discovered that 60 fps is truly the sweet spot for creating highly realistic content with minimal stepping and blurring. In his research, test subjects were connected to biometric monitoring systems that took physiological readings as the subjects watched content at a variety of frame rates. 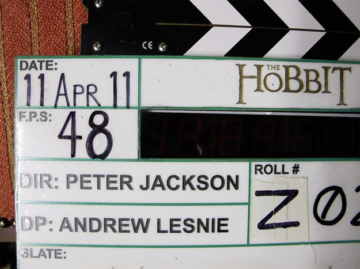 At 60 frames per second, the subjects elicited the strongest readings, indicating that they were more stimulated and impacted by content produced at this rate. This research is a fundamental reason that Peter Jackson is shooting The Hobbit films at 48 fps and James Cameron is producing Avatar 2 at 60 fps. The industry is definitely moving in the direction of frames rates higher than 24 fps.

Mike Murray and his team at Clark Planetarium have also been experimenting with 60 fps production and have worked with us at E&S to create test material to help us refine our system’s capability and implement new video codecs that support 60 fps playback at higher bit rates (lower video compression).

Higher frame rates, like 60 fps, become extremely valuable for fulldome production. A dome screen is a big canvas, and the sheer size of the projected image tends to amplify motion. Movements that looked slightly steppy and blurry on a small screen will look VERY steppy and blurry on the dome. Even a simple starfield will be able to move much more smoothly at 60 fps, and the stars will continue to appear as single points of light. At lower frame rates, a moving starfield will very quickly separate into double or triple stars as the motion of the starfield exceeds the frame rate’s ability to keep up with the movement cleanly.

E&S Digistar systems natively run at 60 fps, and our latest shows have all been mastered at 60 fps to take advantage of the increased perceptual resolution without having to increase the number of pixels on the dome. The results are surprising. E&S offers video projection solutions that also play back video and real-time imagery natively at 60 fps, so from image creation to display, all the visuals in Digistar are presented at 60 frames per second. Also thanks to our custom frame synchronization technology, all images stay in perfect sync.

With today’s digital cinema cameras and computer generated animation production, high frame rates are more practical and affordable to achieve in production than ever before. We invite you to check out the difference 60 fps can make on the dome. We think you will be delighted and wonder how you could ever go back lower frame rates again. 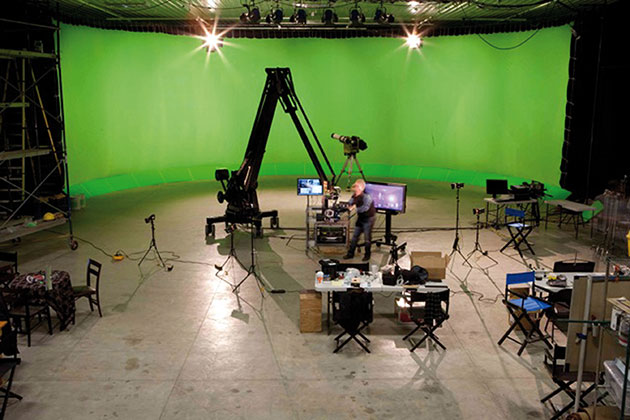