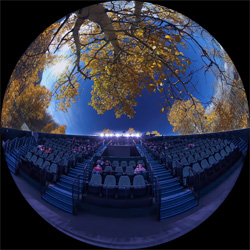 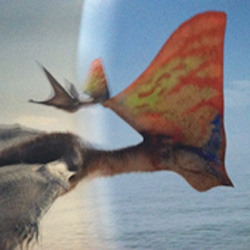 Jim Peck, SMV Director, Technology and Innovation: “The picture is impressively bright and crisp, with great contrast. As we had hoped, the Digistar 5 has surpassed the visual impact of our IMAX projector. Any differences are improvements. Projecting it is a streamlined operation—the auto-align and auto-blend features keep the image looking great. The fulldome digital transfer created by E&S is amazing, and it fills a larger portion of the dome than the film version could.”

The Science Museum of Virginia Digistar 5 theater opened to the public on March 15, 2014.